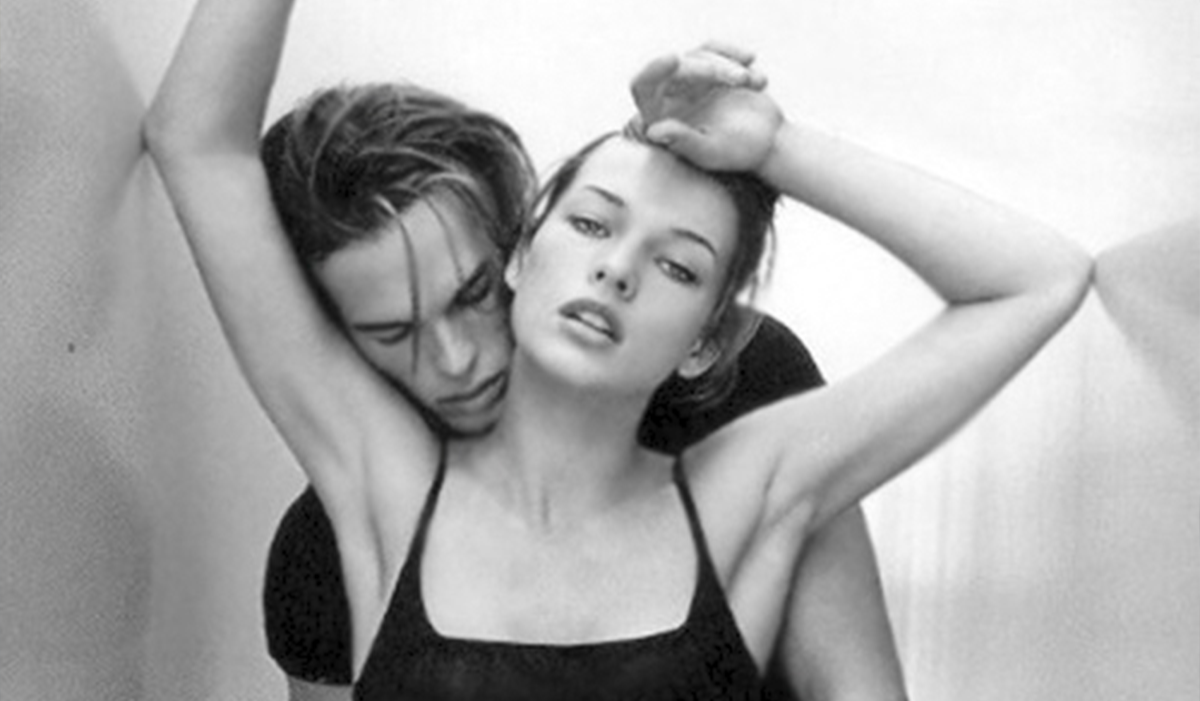 Whether it’s the day for lovers or the single’s appreciation day, we’ve all in some capacity come in to contact with Valentine’s Day – even if we didn’t want to. It’s on the TV, in our magazines, and pretty much occupying every crevice on the Internet. But where did this obsession with ‘proving our love’ on one day of the year come from? Seriously, who made this a thing?

Legend has it (because the most-consumer led holidays are all about the legends… Christmas anyone?) that St. Valentine was one of three potential martyrs in the Catholic tradition. The most popular narrative is that way back in the day (think 270 AD), Valentine was a priest imprisoned for going against Emperor Claudius II’s ruling to outlaw marriage for young men going to war – as, apparently, single men made better soldiers. Not totally convinced, Valentine thought the whole idea was sketchy and unjust, so continued to marry young couples in secret. He eventually got caught and was sent to jail, where he fell in love with the jailer’s daughter. Just before his death, he sent her a note declaring his love for her and signed it off “from your Valentine” (aww) – and boom, just like that, a tradition is born.

Of course, it’s all very mysterious and no one’s verified the existence of this saint, but the day of celebration was to commemorate his death, which occurred around mid-February. However, it’s also believed that St. Valentine’s Day was the Christian church’s attempt at ‘Christianizing’ the pagan holiday of Lupercalia – a Roman fertility festival which signified the beginning of spring-time. Certain un-vegan rituals such as the sacrificing of goats and dogs were done to promote fertility and the very Bacheloresque pairing off of women with men by lottery also took place. It officially became St. Valentine’s Day at the end of the 5th century and became widely celebrated as the day of romance from about the 14th century.

It wasn’t until the 1500s that love messages as valentines started to appear, and by the late 1700s, it became popular to exchange a note or token of love with your significant other. Fast forward some hundred years, the rise of technology, capitalism and the Internet and you have the second-largest card-sending holiday of the year, heart-shaped everything (!), and memes of intense self-deprecation vs incessant #couplegoalz pics.

Although the origin of the day seems innocent enough – the poor guy just wanted help the young couples out – it’s pretty much (thanks to social media) turned into the day of ‘who can love who the most’ which is counter-productive if you happen to be single! Instead of focusing solely on romantic love, it’s important that we celebrate every avenue of love we have available to us, especially the love we have for ourselves. It should be a time where you connect with your friends and family, and if you don’t say ‘I love you’ often – then today is the day to do it folks.

Don’t feel pressure to inundate or be inundated with gifts or even be in a relationship, it shouldn’t be about what you give or gain in material objects or the need to have just one person to share it with – it should be shared and enjoyed by all because we all have the capacity to love. With that being said, Happy Valentine’s Day to all our NBGA readers (and soon to be readers), we love you!

Is it normal to like him when he’s just not that into you?