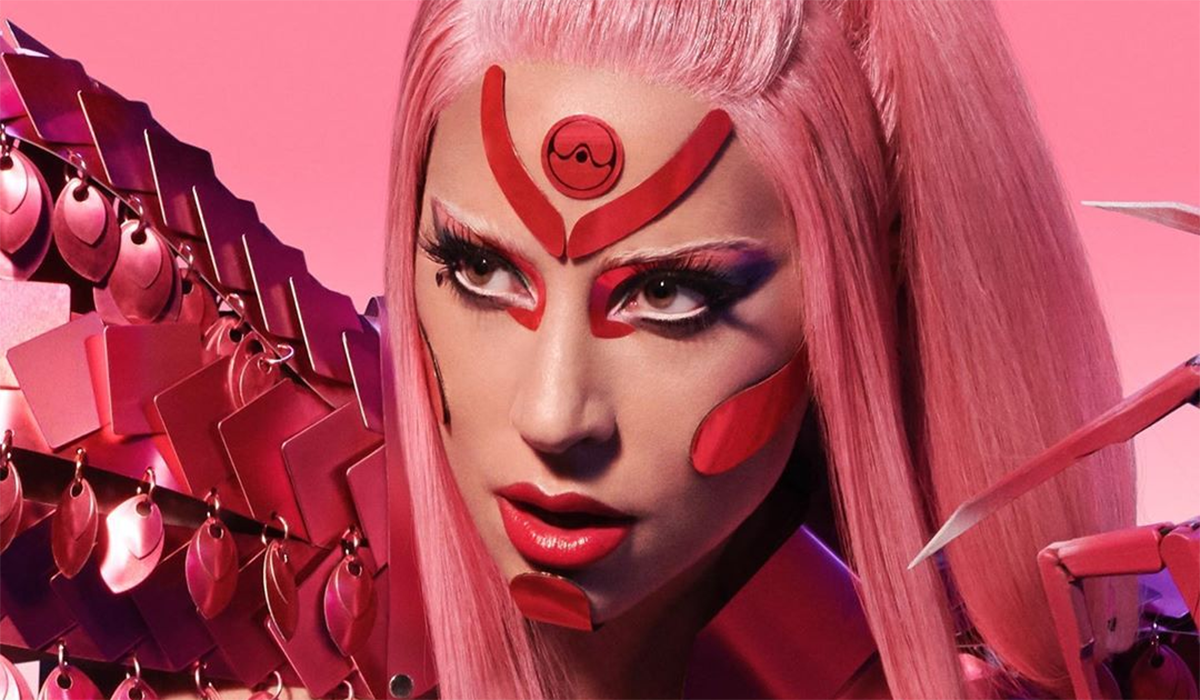 Whatever Lady Gaga is up to with ‘Stupid Love’—we are ready!

At midnight tomorrow, February 28th, the new era of Gaga will be upon us. Lady Gaga is set to release her new visual and single, ‘Stupid Love’.

She released two teasers today, fifteen hours apart, both almost a minute long. She has done it again, left her little monsters confused but overall excited.

The teasers have already sparked tons of fan fiction, with so little given away there is a lot of space for imagination. Here is what we know. On a terrain resembling a planet uninhabited by man, Gaga dressed in pink is surrounded by other groups separated by colors, green, blue, red, yellow and pink – all giving extra terrestrial. The teaser opens with an intense composition of strings, and the only line she says is “All i ever wanted was love”. She mouths and signs this phrase in both teasers, but the second trailer shows Gaga single handedly stop a clash of the groups with her telekinetic powers.

After stepping into the beauty industry with Haus Laboratories, getting on the big screen with Bradley Cooper for A Star is Born, and singing classics with Tony Bennett, Gaga is back to avant-garde, extravagant, pop music.

Lady Gaga’s sixth studio album is on the horizon, watch the teasers below and get ready for Gaga! 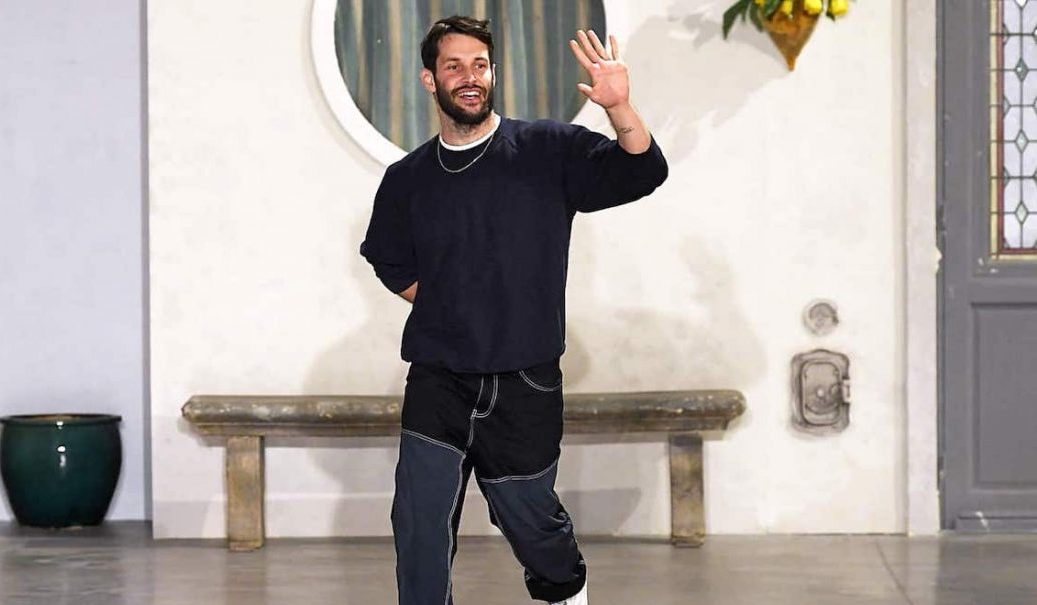 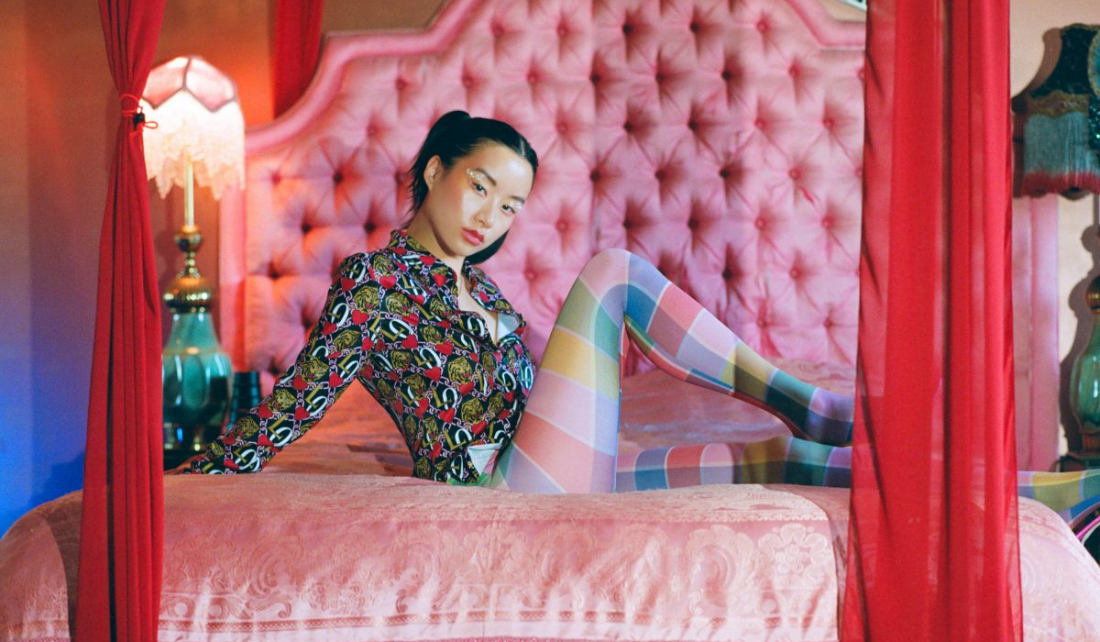 In Conversation: DJ Amber Akilla shares her tracks of the week 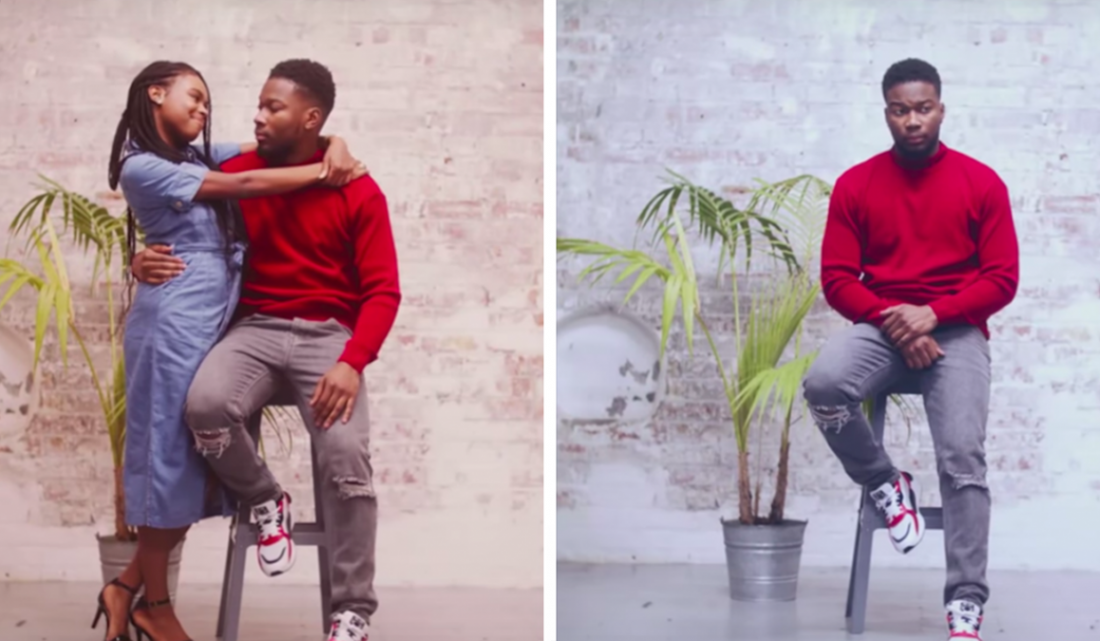 Cadet’s legacy continues with the release of “Support Me” 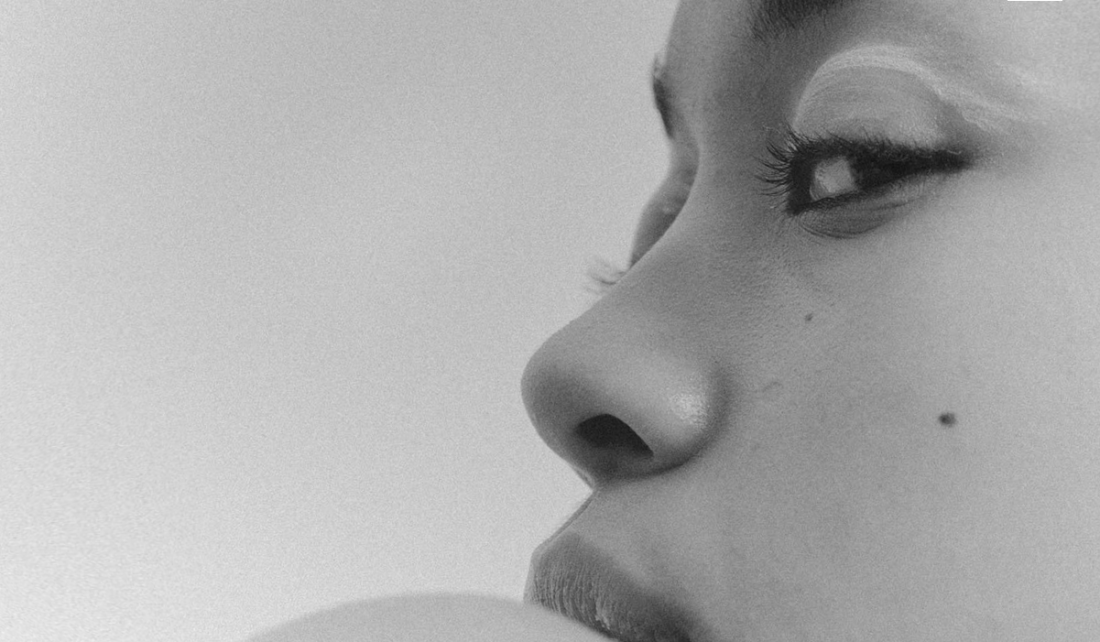 Protect yourself at all costs: mind, body and soul guide