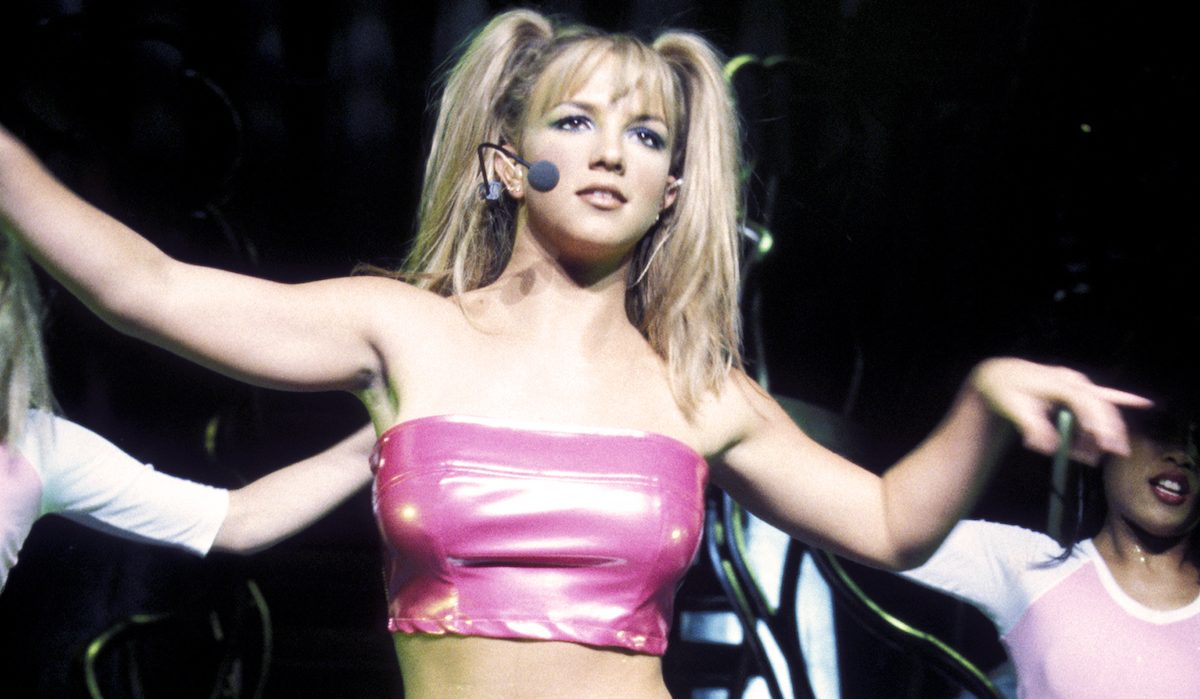 Pop stars and cultural icons don’t get much bigger than Britney Spears.

Still known 20 years into her performing career as the reigning Princess of Pop, Spears’ persona within the music industry via the public sense, was controversial from the jump. While the first half of her career had Spears nonchalantly defending her right to showcase her sexuality on and off the stage, the second half of her life (post her infamous very public breakdown and head shaving incident) showcased a Britney her fans still loved but weren’t quite sure if they really knew anymore.

In the 12 years since then (what’s now known to her fans as “07 Britney”) the pop star has been under a legal conservatorship headed by her father, Jamie Spears. For years, Britney fans believed Jamie to be the reason Britney is still alive today — but now under a new social media movement revealing more complex and confusing details surrounding Britney’s conservatorship— #FreeBritney — lifelong fans are questioning the intentions behind Britney’s conservatorship team, and are speaking out via social media for the 37-year-old pop star to be able to live life on her own terms again.

The #FreeBritney campaign started when BritneyGram, a podcast hosted by a comedian and journalist duo who also happen to be longtime Spears fans, received an anonymous call from a person claiming to have previously worked at the legal firm that handled Spears’ conservatorship. In his call, which you can listen to here, he claims that Britney has been fighting to get off medication being forced onto her via her father and management. Britney’s refusal to take said medication supposedly infuriated her father, who then pulled the plug on her highly anticipated “Domination” Vegas residency that fans were eagerly awaiting and forced her into a rehab treatment center — against her will. According to this source, Spears had been in this treatment facility since the start of 2019 — she noticeably exited treatment very shortly after this claim was made public.

The essential point to understand about Britney’s conservatorship is that normally they are specifically assigned to dictate the ongoings of people who cannot make important legal and financial decisions on their own — individuals such as severely ill, disabled or people close to death, are typically assigned conservators.

Aside from unconfirmed reports of Britney potentially suffering from bipolar disorder, none of the above relate to the pop star. In contrast, only two short years after Spears’ public meltdown, she went on to record two extremely successful albums (2008’s Blackout—her most critically acclaimed, and 2009’s Circus, considered her comeback record), followed by a world tour, global television performances and eventually securing her very lucrative Las Vegas residency that went on to bring in 100 million in sales.

While Britney went on to perform and was working endlessly to gain control of her career back and win back the public’s adoration, since 2007 she has been unable to make any legal or financial decision without approval from her team of conservators. Out of the millions that she rakes in annually, she’s only allotted a fraction for a monthly allowance decided by her father. Vacations, outings and her schedule all have to be pre-approved. She is not even allowed to drive her own car.

12 years ago, maybe a temporary conservatorship made sense for Spears, who was evidently spiraling from whatever was plaguing her at the time — though looking back her mental state absolutely seems understandable considering she was mid divorce, very easily could have been dealing with postpartum depression and was reeling with all of this when paparazzi and American media scrutiny was at an all time high. Between the media’s unobtainable expectations of the singer, her role as a pop culture and music icon and still after all these years, the astounding amount of money she continues to earn as an artist—Britney seemingly should have had all of the power in the world. What fans and analysts are starting to hint towards however, is that maybe it took those closest to her, to run with the opportunity to steer her life, career and finances at a time where she was the utmost vulnerable, and now she seemingly has no way out.

Whether one considers them a fan of Spears or not, the story of being one of the world’s most recognizable and successful figures while simultaneously having zero control of your life is a circumstance that deserves our attention. In the two decades that the public has grown to known her, Spears has been nothing but gracious—giving us music that defined a generation of young women taking control of their personal narratives and image in a way few have done before or after her. We’ve relied on her music to soundtrack our childhood memories and relieve us on the dance floor while her existence solely has a human serves as a reminder that even through the grandest of emotional hurdles, you can not only get back up but transform yourself into a better version of you. As an iconic, seemingly larger than life figure, or solely as the down to earth, Louisiana raised girl that she still is, Britney continues to infatuate and inspire. The least that the public—the entity that formed her rise, downfall, and reinvention—can speak out and vouch for her to be free again.