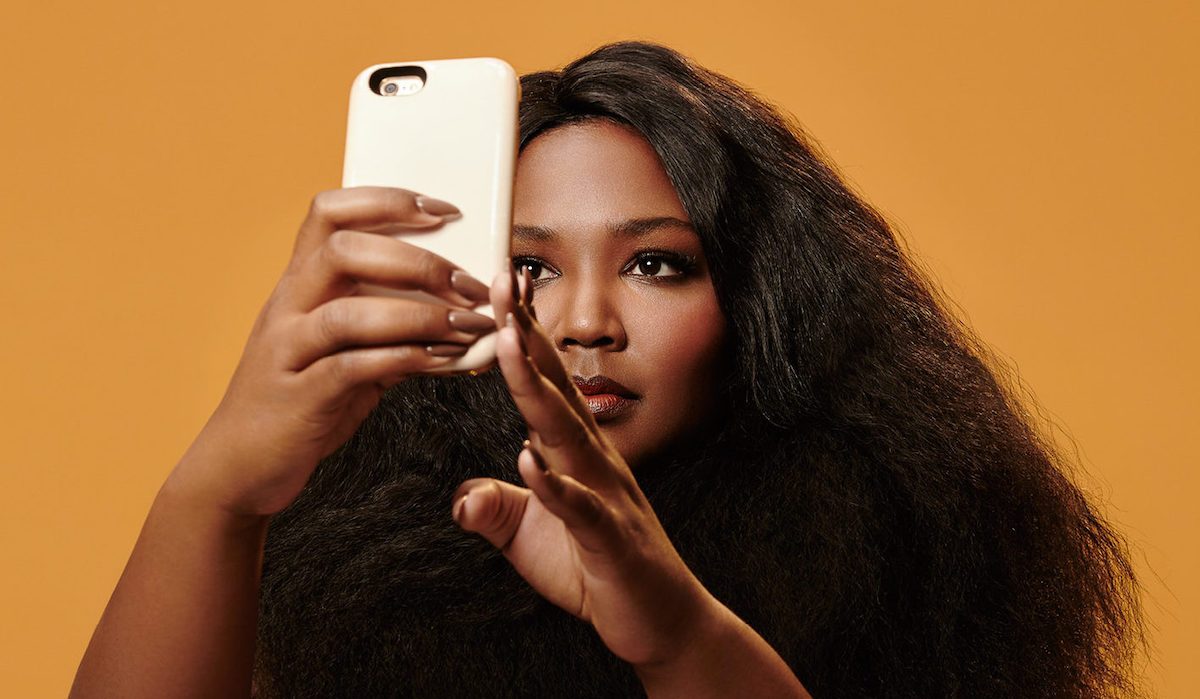 Drag and High Fashion: These Three Drag Queens are Changing What We Know About Haute Couture

I first heard of Lizzo when I saw a video of her playing her flute, benevolently named Sasha Flute, that went viral on Twitter. From there it was an immediate follow. Not only is she talented, but she is also extremely funny. Lizzo represents a generation of meme connoisseurs and music lovers alike. It was not much later that I heard her single “Juice”, and after sending the music video to all of my friends in my contact list, I knew she was about to blow up blow up.

This April when Lizzo’s first major label LP came out, it was clear that Lizzo was way more than her viral flute videos alone. The album has depth, showcasing a variety of musical styles ranging from sixties inspired Motown, to disco, to modern day R&B. We’re talking full-on symphonic band tracks here. I shouldn’t have expected any less from a flutist.

“Cuz I Love You” opens the album with big brassy sounds. The lyrics are self-aware, with just enough of the self-deprecating humor our generation loves: “What the fuck are fucking feelings, yo? Once upon a time, I was a ho.” But the song is intense, it’s full of emotion, and it’s not to be taken lightly. It’s about love, or perhaps about finding true love for the first time while doing so unapologetically. Unapologetic becomes a keyword here, as it remains as a prominent theme of the rest of the album.

Transitioning into tracks “Like a Girl” and “Juice”, women power and self-love are the shining takeaways to gain from listening. And these themes continue in tracks “Jerome”: “Who told you that you stood a chance with this royalty?” And “Exactly How I Feel”: “Ain’t I so amazing?”

The album also embraces the political zeitgeist of today with the songs “Tempo” and “Better in Color”. In “Tempo”, Lizzo and the one and only Missy Elliott, break down barriers with this anthem for thick girls. Meanwhile, “Better in Color” paints a picture of a world where discrimination is non-existent.

Lizzo, whether you love her or hate her, is going to keep on going. She’s certainly on the up and up, she even went to the Met Gala this year. Maybe Sasha Flute will get the invite next year? A girl can dream.