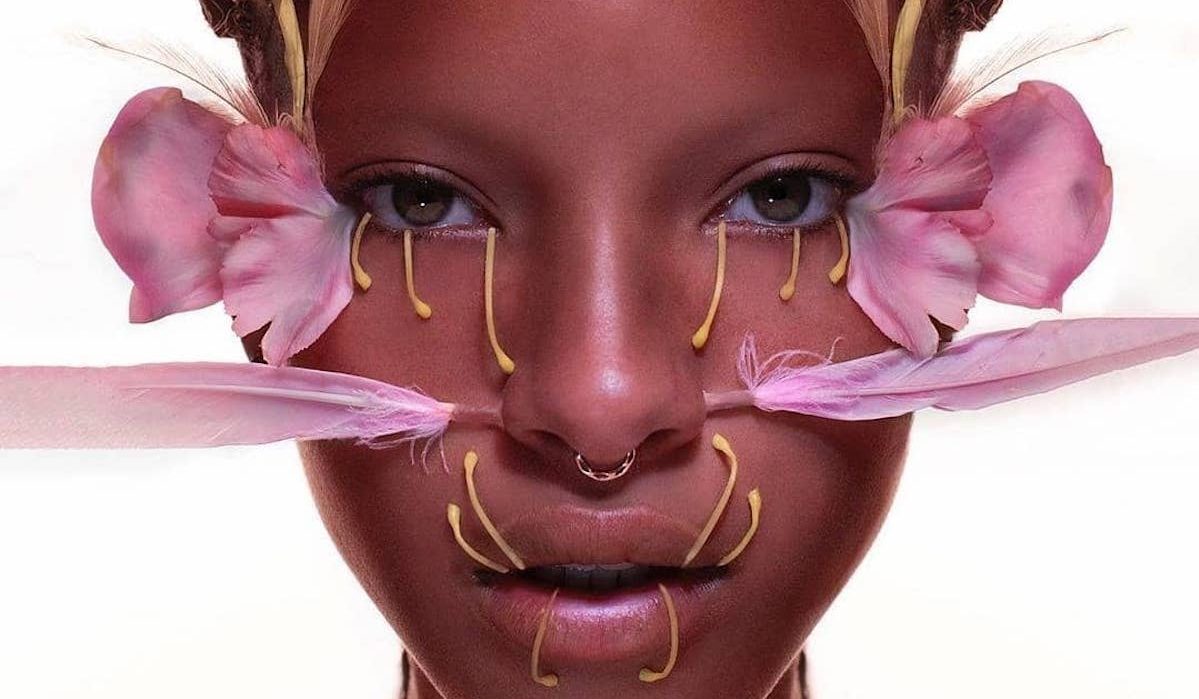 A Beginner’s Guide to Toni Morrison

Willow Smith continues the exploration of her sonic identity with her eponymous third studio album “Willow”. It’s a genre-bending and experimental affair, as Smith and producer Tyler Cole adopt dissonant acoustic guitars and spacey synths to drive forward a psychedelic, folk-leaning alternative R&B sound. Across the record, the 18-year-old Los Angeles native employs poetic songwriting to traverse time and alternate dimensions as she asks the universe for enlightenment, covering a plethora of existential themes – from her sexuality to social media, and mental health. “Willow” is a glorious conundrum of teenage emotion – loosely composed, floaty and audibly ‘stoner-friendly’ – it’s a righteous representation of Smith’s ever-burgeoning creative proficiencies.

Opening with “Like A Bird”, a grungy meditation on the painful nature of love, Smith laments over a cyclical echoing–plucked guitar melody, that she “feels like a bird with a broken wing”, that “love is not a game”, and neither does it take the time to “explain”. It’s resonantly Nirvana – “Heart Shaped Box”- inspired, yet as the song progresses, Smith’s modulated voice takes on multiple juxtaposing tonalities, adding an element of endearing harmonic dissonance to the track. Sonically, it feels as if multiple fragments of her personality are fighting to be heard as the central voice of this ruminative introduction – and it’s as disconcerting as it is beautiful.

Traveling back through the past, whilst looking towards the future – like the acoustic sounds of “Like A Bird” seamlessly blend into “Female Energy Part 2” – we see Smith “falling into the arms of naked truth”. To the tune of a diminutive bass-guitar and delicate hi-hat, she screams at the universe – “Tell me, how am I to feel? Tell me how?” –  as she questions her place in the world whilst becoming ever-aware that she’s “drifting down [her] life”; which, one can only presume is a nod to her desire to gain autonomy over how she is perceived with regards to her pre-conceived familial fame. Fittingly, on the subsequent track “Time Machine”, Smith provides further context, as she muses about her longing to have lived in an alternate time over a discernibly Steve Lacy-esque composition, a time characteristically devoid of social media – like 1993, or better yet 1983. On this contemplative record, Willow expresses the grounding sentiment: “I don’t care what anyone says/everyone is disconnected these days/cause’ everyone is looking at their phone/tryna’ feel like they are less alone/and I’m here to tell them that they’re wrong”.

Following this, on the gloriously jazzy “PrettyGirlz”, the teen-songstress gets vulnerable as she moves to elucidate her approach towards relationships and sexuality – giving us an insight into her definition of what is desirable in a woman. In the first verse, Smith outlines her perspective on society’s archetypal expectation of what a pretty girl ‘should be’ (they want the girls with the hips/they want the girls in the movies) before, in the second verse, deconstructing her own ideology of what she wants from a girl (I want a girl who’s got a light/that makes me squint when I look in her eyes/she doesn’t give a f*ck when emotions run amuck/she’s alright, she’s alright). It is – for the most part – a light-hearted track, with dainty acoustics bolstering Smith’s affectionate cooing on the infectious chorus (pretty girl, talking ’bout a pretty girl/pretty girl, oh/can I play inside your pretty curls?), leading to the outro, which comes complete with a sonic surprise – in the form of a distorted crashing rock guitar arrangement.

Next is the percussive “Samo Is Now”, an ode to the late Jean Michael Basquiat whom Smith also references in the opening verse of “Time Machine”; (Baby, if I had a time machine/I’d go back to 1983/maybe I would chill with Basquiat/I’d be out there playing make-believe). Continuing the conceptual idea of wanting to travel to a different time, Smith poetically introduces a two-minute-long vignette, which outlines the story of a young girl who is sitting in a bar as Basquiat walks coolly in “flips a quarter, plays a song (presumably on the jukebox) and that is that”. As the soothing electric guitar transports the audience to the time Smith is referencing, she figuratively ponders upon what it might have felt like to live in New York when SAMO was being tagged on buildings at impressive rates and Basquiat was somewhat of an artistic enigma – Smith closes the track singing “I wonder how it must have been to feel”.

“Samo Is Now” is followed swiftly by the albums’ sole interlude entitled “then”, which acts as a smooth transitional element for the record. The fifty seconds-long piece borrows instrumental elements from the latter track – as Smith freely vocalizes, chanting endearing yet unintelligible incantations that somewhat induce a meditative state. It’s the perfect prelude to the album’s standout track “U KNOW”, which features Smith’s brother – “ERYS” rapper, Jaden. The album’s penultimate track delivers folk-inspired experimental goodness, amalgamating plucked and syncopated guitar rhythms, trap-leaning hi-hats, spacey 808’s and alien sounding sonic accents – from white noise to modulated and distorted vocals, over which the songstress’ – in glorious falsetto – imparts the grounding sentiment of the track singing, “you know, you know all the ways that life can test you”, and continuing in the second verse, “you know, you know all the ways that life can bless you”, thus creating a cyclical message centered around learning to understand yourself as a way of being better prepared for what life throws at you.

For all the teenage angst and existential crisis explored on “Willow”, the last track “Overthinking IT” comes as a breath of fresh air. It’s a soulful and expressive release, sang to the tune of a funky percussive reggae arrangement. Smith’s vocal is confident as ever, as she deconstructs the cause for her own anxieties, singing “wanna be here/I wanna be there/I’m overthinking it/I’ma need to breathe now”. On the chorus, she is gratuitous enough to share how she chooses to approach getting through her worst days, simply by reminding herself that she “has so much work to do” and more importantly “so much love to give”.

In the song’s dynamic bridge, Smith sings with increasing fervor, “after all, you can be anything that you want/you’re a queen, I’m a king and/you’re praying to your god” – further imparting that no matter what we choose to do with ourselves, essentially in doing so we’re all praying to our own personal versions of God, and therefore should give it our all. ‘Overthinking IT” is an adept culminating memento for the album – and, if like me, you sometimes struggled to place the overarching narrative of the record – it’s clear that the grounding message appears with this awe-inspiring resolution. “Willow” is touching, relatable, otherworldly and indicative of Smith’s multi-faceted nature and dedication towards cultivating her innate musical dexterity.