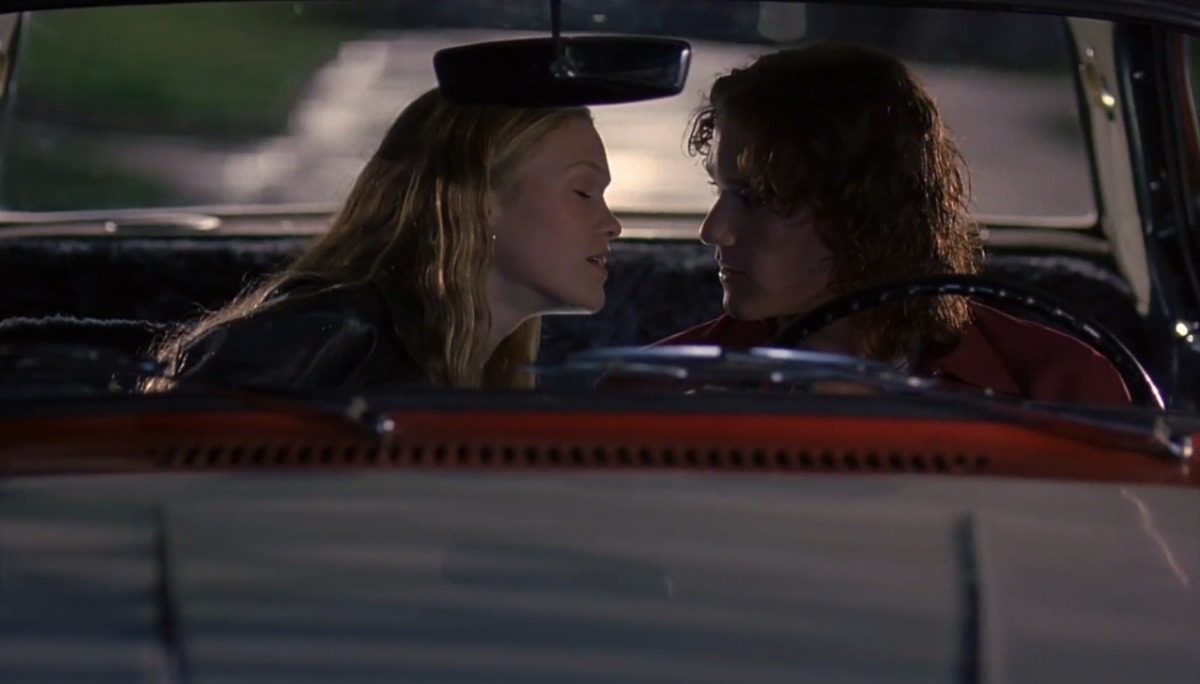 In December 2017 the New Yorker published ‘Cat Person’, a short story by Kristen Roupenian. What followed was an internet meltdown as the story went viral.

The story depicted the experience of 20-year-old college student Margot, who goes on a date with an older man; Robert.  It goes through Margot’s emotions and her thought process as she tries to translate Robert’s seemingly meaningless interactions into a narrative in which they end up together. It follows her fantasies about him, and her anxiousness when a text response takes longer than usual.

In the story, Margot goes to Roberts house with the intent of sleeping with him. Margot starts to doubt her decision but is worried that saying no at this point of the evening “would make her seem spoiled and capricious as if she’d ordered something at a restaurant and then, once the food arrived, had changed her mind and sent it back.”

The story ends with Margot cutting off the relationships and Robert getting angry with her over text, sending offensive responses.

“would make her seem spoiled and capricious, as if she’d ordered something at a restaurant and then, once the food arrived, had changed her mind and sent it back.”

Though seemingly a relatively regular modern dating story, it had a polarising effect. Cat Person became the second most read piece of The New Yorker that year, as people took to the internet to give their opinion on it.

The story divided people into those who liked it and didn’t, those who saw Margot as the victim and those who felt Robert couldn’t be to blame. Turning it into the Laurel and Yanny of short story plots.

It was a story that felt familiar for many women, especially young women who were experiencing the start of a more ‘digital dating world’, many felt spoken to when Margot described her difficulty at having to figure out the personality and intent of the man she was interested in through monosyllabic texts.

Just over a year later, Kristen has published a book full of short stories called “You know you want this. Cat person and other stories.” The January release of her book brought a whole other perspective to the short story. When sandwiched between explicit and traumatic tales, it appears that ‘cat person’ is verging on a horror story. The short stories reach a much more graphic and disturbing level than the original New Yorker piece. Touching on a plethora of uncomfortable scenarios which feel much closer to fifty shades of grey than a usual ‘tinder date gone wrong story.’

Our fascination and the uproar that came with the release comes from popularity for the raw, unedited truth. People crave authenticity. The story is told in the third person but it is up close and personal, it covers the thoughts that are seemingly unimportant but that many could relate to when navigating the dating world.

It blurred the lines of fiction which caused people to fight over the story as if it were a news piece. The space for artistic license was lost when the meaning of consent was questioned. Amidst the heat of ‘me-too’ movements, Margot’s struggle spoke to the ‘grey area’ of consent and highlighted issues which resonated with many people.

“You know you want this” takes this to a whole new level. Playing on discomfort to provoke thought. Despite it being an intense, and triggering read. The popularity of the initial story and the release of her first book are both contributing elements to the growing conversation around modern dating, consent and the issues that need not be ignored. Sharing our stories online, from the banal to the historical and to that most uncomfortable help us slowly form a norm.

The conversation helps us address the ‘grey areas’ so often disputed, and to go out into the world with a heightened sense of self-awareness as well as a reminder that regardless of the situation; no is always an option.

Cover Photo by 10 THINGS I HATE ABOUT YOU Movie