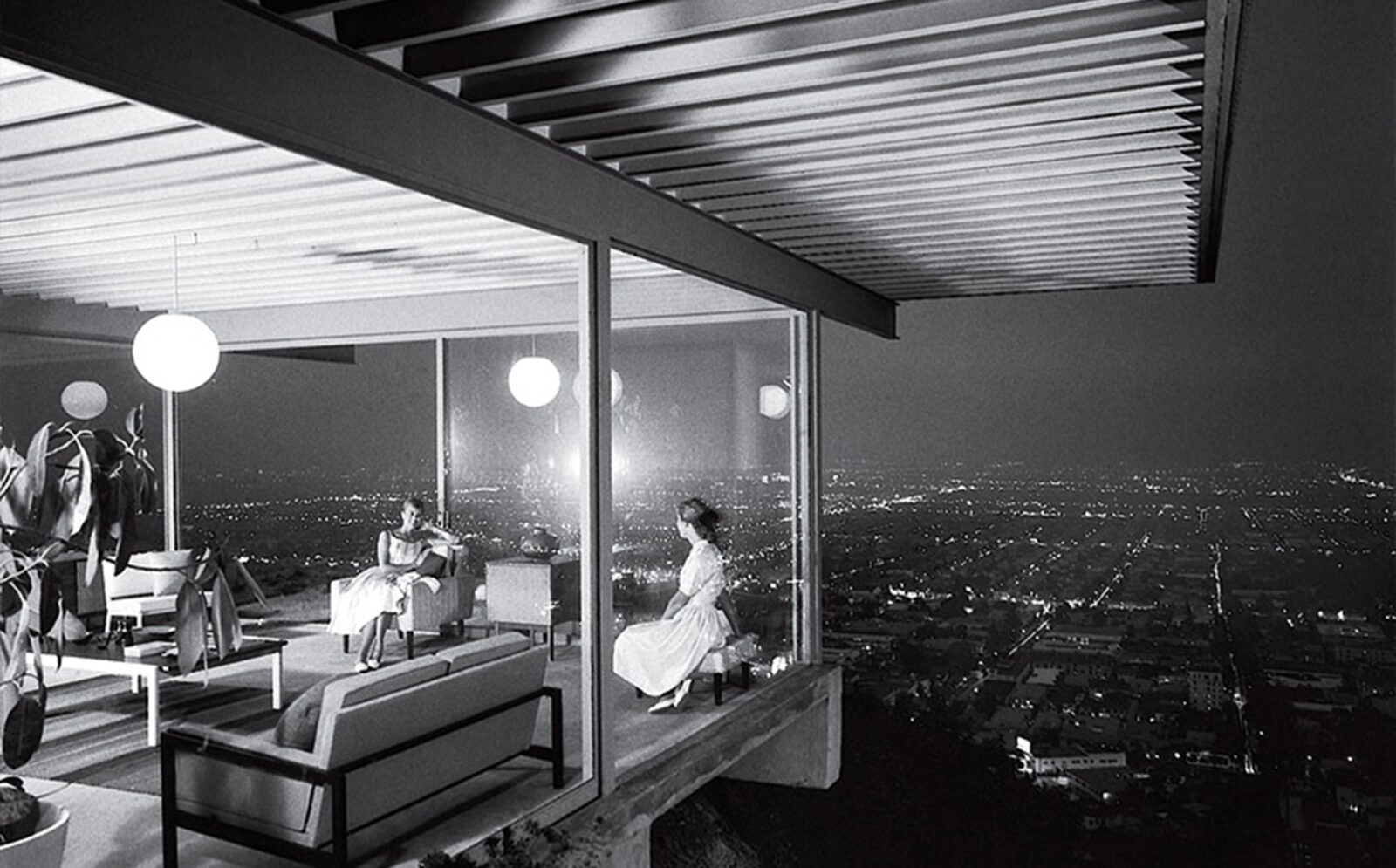 Reviewing Amazon Prime’s ‘Soulmates’ – would you take the test?

Art imitates life, life imitates art, and thus the cycle repeats. The following selection of art-related documentaries vividly and precisely explore this concept. By highlighting defining artists of recent time, these films also put the creators in a larger conversation with the movements they would later come to represent. Here are just a few documentaries about artists whose work spans generations, defies definition, and transcends mediums.

This is an endearing film on the life and legacy of Bill Cunningham (1929-2016), the New York City photographer who revolutionized the ways in which people captured street style photography. Noted for his signature blue cloak, Cunningham documented the undercurrent of fashion trends for over 40 years as a columnist for The New York Times.

A recent HBO premiere, Black Art: In the Absence of Light is a compelling look at significant exhibitions, curators, and collectors that brought the Black American gaze to the forefront. The film features interviews and archival footage from artists like Kara Walker, Kehinde Wiley, and many more while diving into overlapping inspirations and seminal references. The full-length feature is currently streaming on YouTube and HBO Max.

Throughout his career, Jamel Shabazz (1960-) has captured the heart and dignity of New York, while becoming world-renowned for documenting sneaker culture, hip-hop, and the evolution of style in Brooklyn. Shabazz is also known for distinctly photographing aspects of interactions on the NYC subways and counts both his amateur photographer father and legends like Gordon Parks as his inspirations. More broadly, his work highlights the importance of stance and posturing as observed on film.

This movie offers an intimate look at the life of famed Japanese artist Yayoi Kusama (1929-). As one of the most referential artists of our time, the documentary dives into her story of transmuting the pain of trauma through creating and promoting a radical message of infinite love, which has sustained her art and verve for life. Kusama has a fascinating propensity to move fluidly through multiple mediums. Her hyper-fixation with shapes like polka dots has resulted in a form of subversive avant-garde art — including the mesmerizing, existential “Infinity Net Paintings” and subsequent “Infinity Mirrors.”

Visual Acoustics explores the story of the late photographer Julius Shulman (1910-2009), who rose to prominence as a pioneer in the field of architectural photography. Shulman successfully captured the optimism of the mid-century modern buildings in Los Angeles (and beyond) with a curious and sharp focus. His photos of buildings by Frank Lloyd Wright, Richard Neutra, Pierre Koenig and more inform how both photographers and architects view the field. The film also records how his work was acquired by The Getty Museum in California and published in a book by Taschen.

Roughly 12,000 minutes of footage, this film by artist Lynn Hershman Leeson is a collaborative effort of over 40 years and a peek into the trajectory of feminist art. !WAR addresses the important traditions of the women-led art movement that emerged in the mid-20th century and continue today. By honoring the performance art and controversial work of artists like Ana Mendieta, Howardena Pindell, Judy Chicago, and many more, the film hones in on a legacy of thought-provoking conversations that shift the artistic gaze to a feminist perspective.