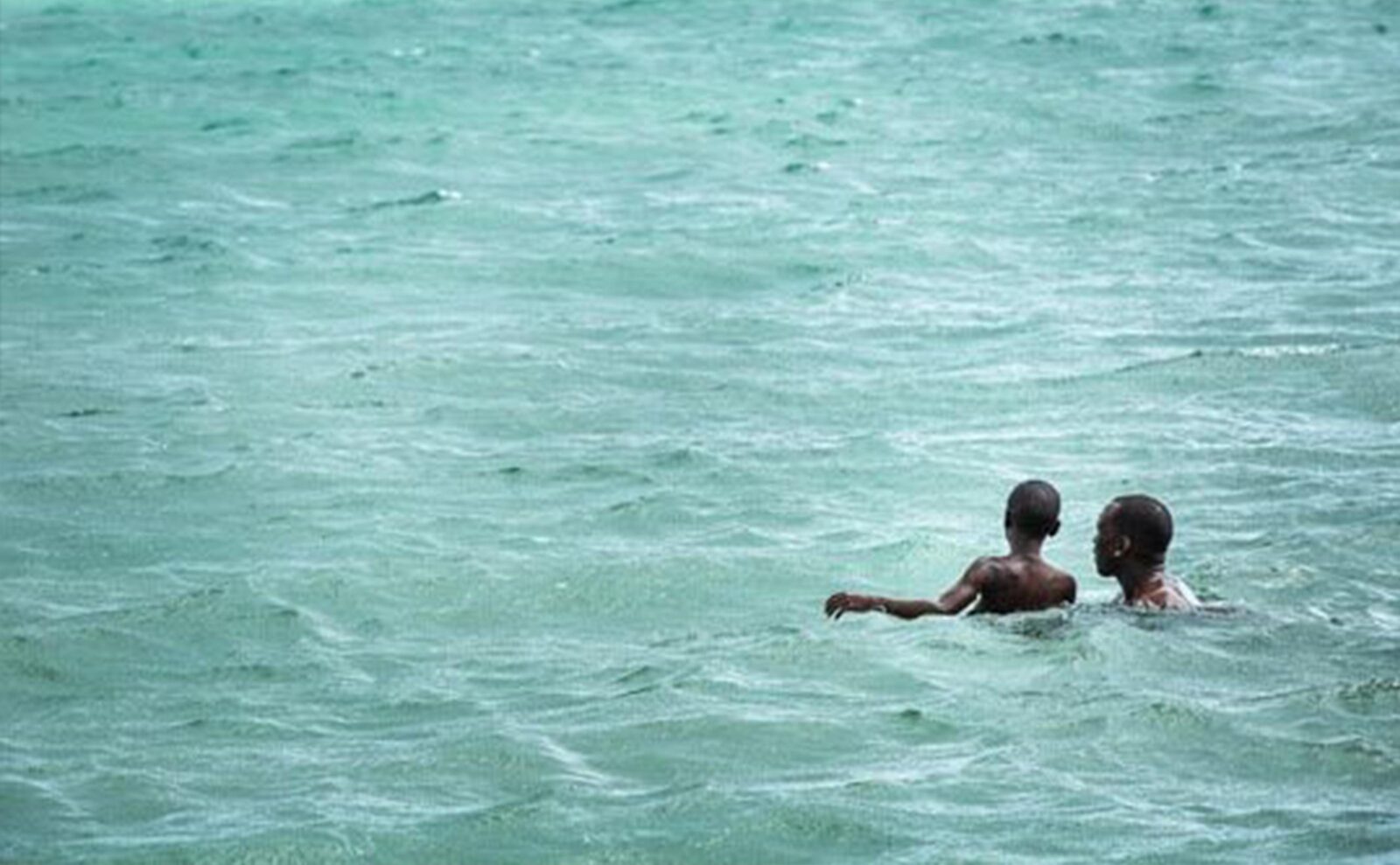 When were you last enticed by a film’s soundtrack? Beyond a captivating narrative or stand-out performance, music has a way of lingering in our subconscious. Of accompanying our own lives. If the art of film-making lies in the merging of visuals and sound, what then elevates a cinematic experience more than an A-list soundtrack? Inspired by the theme of black music month, indulge in this assemblage of black-directed films – and their unforgetable soundtracks.

With Melina Matsoukas being known for debuting her career in music video (working alongside the likes of Solange no less) it comes as no surprise that her first film with Lena Waithe would open our list. In Queen and Slim, the romantic, crime getaway is captured through expansive, wide-angle shots which allude to the couple’s turbulent journey in hiding. One of the final scenes (feature Queen sitting on the window edge in their car, while Slim drives through a quiet coastal highway) displays an illusionary sense of freedom. At this moment, the music takes a turn. Prior to this, the soundtrack featured music by: Syd, Vince Staples, 6LACK, Roy Ayres, Mereba, Megan Thee Stallion, Lil Baby, Blood Orange and many more. This car scene therefore culminates the diverse musical moments, throughout the film, into one sense of being. It becomes a contemplative moment, not only for the characters, but for the audience, as we move into the final, delicate moments of the film. This elevates the soundtrack of Queen and Slim to that of a timeless quality, representing a contemporary journey of love through black music culture.

Listen to these top 5 songs for an essence of Queen & Slim:

Opposingly, in Jordan Peele’s film Us we are introduced to a subversive perspective of the representation of black people in horror films. Such themes follow Jordan Peele’s first success Get Out (2017), which showed a more thrilling and political perspective of an interracial couple’s family gathering. Us is the first black horror movie which challenges the stereotype of black people as inferior victims. Instead, the African-American, nuclear family in Us are shown to battle duplicated versions of themselves. One song in particular, which highlights this peculiar sense of normality, is the the adaptation of the hip-hop classic “I Got 5 On It” by Luniz (1995) – which is transformed into a haunting classical composition in the film. The song originated from the west coast and features the hip-hop duo describing their drug rituals of lighting up doobies and getting high. It’s therefore reminiscent of how the American music composer, Michael Abels, has reimagined a hip-hop classic by Luniz into a futuristic, horror-inspired soundtrack for the film. Jordan Peele’s collaboration with Michael Abels therefore skilfully represents the way in which the music and visuals in a film can render a dystopian reality of life as we know it.

Listen to these top 5 songs for an essence of Us:

Barry Jenkins’ film Moonlight is one of those films that you could watch over and over, each time spotting something new. The film is comprised into three parts, representing the form of a triptych, as we are introduced to: ‘Little’, ‘Chiron’ and ‘Black’ – showing the different stages of the protagonist growing up through the complex and emotional experience of accepting his homosexuality. This film certainly is a first of its kind – as prior to this, it was highly uncommon for black homosexuality, born in Miami, Florida to be displayed for audiences around the world to see in cinemas. However, Jenkins’ artfully represents the coming-of-age drama through a melancholic, blue colour grading effect which casts the faces of the different characters and scenic, urban landscape. This is further reiterated through the musical composition by Nicholas Britell, which offers a contradictory gaze over the hyper-masculine bodies and theme of blackness as we know it. Surrounding the classical music, the soundtrack also features signature songs which speak to the wider cultural experience of black identity in America. It is through this, that Jenkins uses the art of music in film as a poetic critique towards contemporary culture, offering nuances towards changing stereotypes of sexuality.

Listen to these top 5 songs for an essence of Moonlight:

If the 2000’s were known for one thing, the rise of hip-hop, street dancing films would certainly be at the top of that list. And one dance film to have undeniably offered a great soundtrack is Honey. Directed by Billie Woodruff, the 2003 film follows the story of the dance choreographer, Honey Daniels (Jessica Alba), on an unexpected journey of supporting her local community in New York through dance. The film is comprised with songs by musicians such as: The Fugees, 2Pac, The Notorious B.I.G., Ice Cube, Dr. Dre, Snoop Dogg, Sean Paul, Goapele, Fabulous, Ashanti, Mary J. Blige, and many more. Considering that this film was made 18 years ago, the central fashion aesthetic features micro crop-top, low rise jeans, and gym wear, modelled by nearly all of the characters. Within this there is a certain nostalgia that lies somewhere between the music and fashion. When you listen to the likes of Biggie Smalls or Tupac Shakur in the film, you’re immediately taken back to a time in the 90’s where life was largely different to the overly digitalised world we live in today. So the vibe to expect when listening to the soundtrack in Honey, is an ode to the 90’s hip-hop and rap classics.

Listen to these top 5 songs for an essence of Honey:

Another film that belongs to the throwback list to the 2000’s is Save The Last Dance, directed by Thomas Carter. There is certainly a political edge surrounding this dance film in comparison to Honey, as the storyline follows a mid-western teen (Julie Stiles) who ends up moving to the South, meeting Derek (Sean Patrick Thomas) and falling in love through their connection to dance. Despite the film harbouring some cliches (as with many films of its time) it does however, bring to a light a collection of music by black R&B, reggae and hip-hop artists. Expect to hear songs by the likes of: Q-Tip, Ice Cube, 112, Montell Jordan, Donell Jones, Snoop Dogg, Chaka Demus & Pliers, Fatman Scoop, Faith Evans, Foxy Brown and many more. The art of 90’s and early 2000’s music lies its willingness to be longer in length and creating a world we can resonate with. This echoes perfectly with the dance scenes in Save The Last Dance as the film becomes a music video homage to the R&B and hip-hop classics created in this era.

Listen to these top 5 songs for an essence of Save The Last Dance:

Let’s remember these films which serve as remnants of different moments in time, as we rise into a new generation of creative talent. One that will soon offer a new textures to what we consider as ‘nostalgic’.

A Retrospect on the History of Rock ‘n’ Roll Music