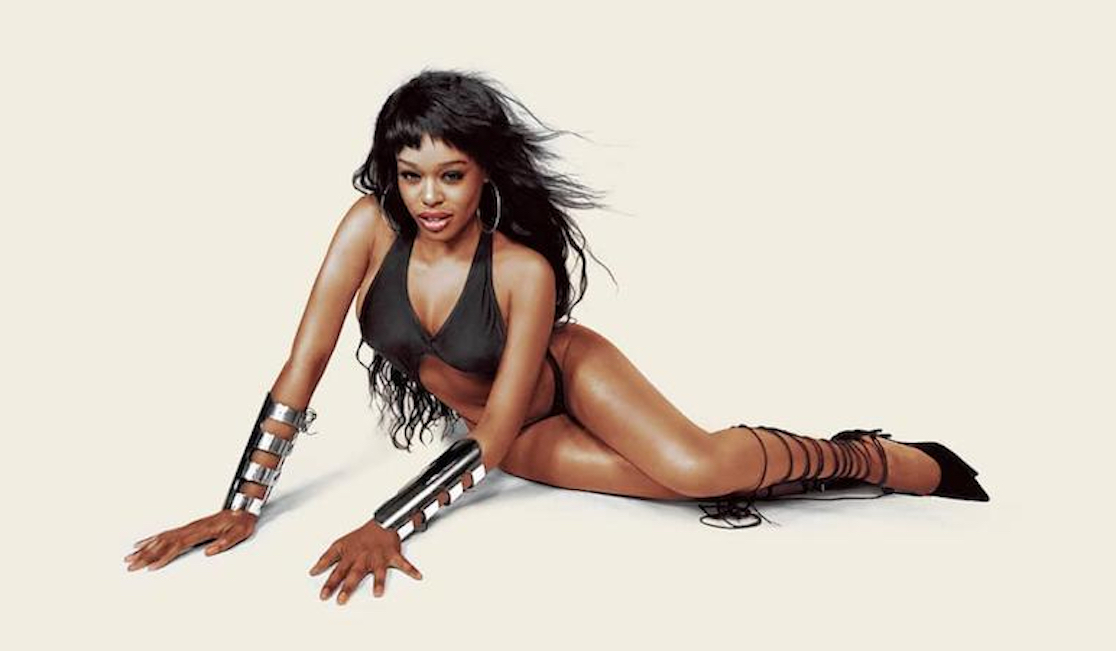 What we can take away from Melina Matsoukas’ Queen & Slim

Regardless of internet drama, label issues, or neighborhood assaults, Azealia Banks always finds her way through her music. On Instagram, she has been teasing new music and we are slowly but, surely seeing the fruits of her labor.

While her cult followers wait impatiently for her upcoming album, Business and Pleasure, Banks has released “Salchicón”, a latin, caribbean influenced bop, indicative of her New York upbringing. She switches between patois, her Harlem accent, and spanish effortlessly over a dembow beat complete with a thumping bass and airhorns. Crediting her subtle latin accent to Dominican caretakers in her youth, Banks has always incorporated Spanish into her music. With songs like “Gimme A Chance” off of Broke With Expensive Taste and recent single “Nirvana”, we welcome ‘La Aracely’, Banks’s self proclaimed latin stage name.

Her newly released singles are produced with Onyx, a producer Banks mentions that she has many more tracks in the works featuring his beats. Azealia Bankshas been focusing more on the music and we can’t wait to hear what the album sounds like. The last few singles have reminded us of her ability to flow in multiple genres, r&b, rap, and latin music.

The song is about a bad boy that has met his match – La Aracely. “Salchicón” is full of double entrendres and metaphors that makes you want to make sure there aren’t any abuelitas near by. Even the cover art is unmatched, featuring Banks’s take on Dominican pork sausage packaging.

Check out the track below!