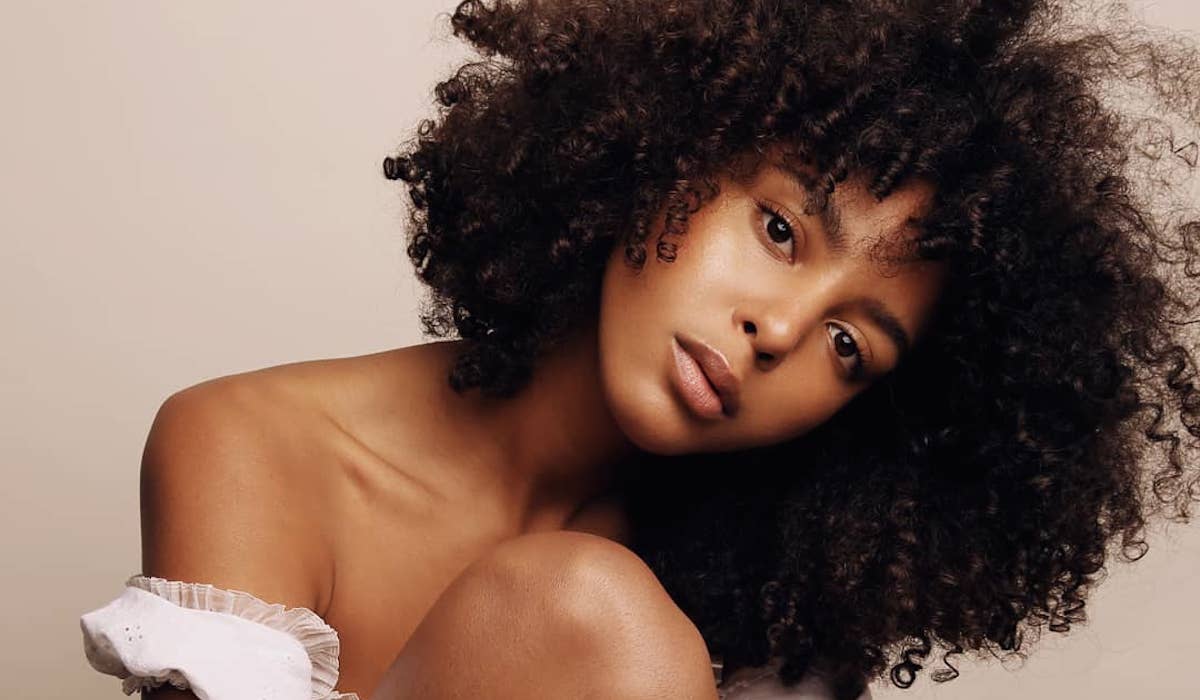 Products and Tips to Help You Save Your Damaged Hair

*Interview in collaboration with Essentia Water*

Arlissa’s career might seem like an overnight success, but the Germany-born and London-raised singer/songwriter has been around for a hot minute. Her first single Sticks & Stones was released in 2013, but it’s not until recently – thanks to a video shared on Facebook – that Arlissa’s career has skyrocketed.

Arlissa released an acoustic version of her song Hearts Ain’t Gonna Lie on Facebook about a year ago. The Facebook clip got over 2 million views in less than a week and caught the attention of Jonas Blue, whose remix of the song has been playing everywhere ever since.

We got the chance to interview the rising star, and the conversation culminated into a discussion about success and patience – oh, and don’t worry, I made sure she spilled the deets on her skincare regimen too.

Your single Hearts Ain’t Gonna Lie has literally blown up this past year, starting with a Facebook video. Tell me about how the song has affected your life and career this year.

Hearts Aint Gonna Lie was one of the first acoustic tracks I released by myself. It was a time where I was struggling with direction and decided to just do my thing and be honest to myself. Fortunately, people listened to what I had to say and it really helped set me on the right track to backing myself and the music I want to make.

You signed with Capitol Records at the young age of 19 and went through the classic but discouraging experience of a record label trying to make you into something you’re not. Could you tell me a little more about this chapter in your life and what you learned from it?

It was a time where a lot of hard work led to me being signed very fast, but things can go south just as quickly too. Having a rocky start is something that was difficult at the time, but it’s not something I’d change – it’s made me more tenacious and helped shape who I am today.

“I also have a fun side to me too, which you will hear in my music very soon, and that’s something that scares me a little.”

Continuing on the same topic, it feels like you stand out from the typical pop star mould. Your signature look is minimal makeup and natural hair, and your dancing in the Hearts Ain’t Gonna Lie video isn’t your typical Beyoncé or Shakira dance routine. How important is authenticity and staying true to yourself to you and your career?

Staying true to who I am is super important. It’s difficult when people have different expectations of you… who they think you are or what you should do, and you have to battle that a lot. It can make you question yourself but I’ve learned to listen to my gut instincts. You also have to be fearless. For instance, people know me for my acoustics and they’re very personal, but I also have a fun side to me too, which you will hear in my music very soon. And that’s something that scares me a little. I don’t want to disappoint anyone, but that’s not always something you can help. What you can do though, is not disappoint yourself.

What are some of the things you take with you from the early phases of your career that you wish to communicate to young aspiring singer/songwriters?

Finding your style, whether it’s writing or singing comes with time. So learn any way you can, listen to different genres, old and new, and find out what really resonates with you. Practice is also the most important thing you can do to protect and develop your voice. Growing up, I didn’t have the access to vocal trainers, but I did have YouTube! Watching vocal training videos helped tremendously (I still turn to these if I feel I need a refresh). Also, don’t be afraid to put yourself out there; post videos online, see yourself improve – it’s all part of the journey.

“You are not randomly going to appear at your destination, so just keep putting one foot in front of the other.”

You recently released the song We Won’t Move, which is the official soundtrack to the movie The Hate U Give – an incredible song by the way! The Hate U Give is all about being split between two very different worlds, in this case: a poor, black neighbourhood where the movie protagonist resides, in contrast to the mostly white prep school she attends. Growing up with parents from different backgrounds, is this a feeling that you can identify with?

It’s definitely something I identified with and made the story all the more close to home for me. The story is such a critically important and relevant one, I’m incredibly proud to have been involved with the film and to see how both the novel and film have united people.

How would you describe your sound?

This is something I struggle with all the time! Defining it musically is tough, so I’d say soulful and honest. I want to make real music… songs that people genuinely relate to.

What does the word “success” mean to you?

Success for me is releasing music I love that I can hand on heart say I’m proud of. It might be a ballad or it might even be a fun pop song. As long as I can look back and feel proud that I’ve released something that’s a genuine piece of me- then I’m happy.

Do you put a lot of pressure on yourself to succeed?

I naturally put a lot of pressure on myself because there is so much I want to achieve in life. I think as humans, we tend to fixate on the bigger picture… but the most important thing you can do is focus on the goal right in front of you. You are not randomly going to appear at your destination, so just keep putting one foot in front of the other. No matter how small the step is, you will get to where you’re going.

I think an overachiever is someone who strives to be the best they can possibly be regardless of the circumstances they’re in. To keep learning and moving forward through the good and the bad. In that regard, I guess I’d say I’m an overachiever. One of the brands that I’ve partnered with, Essentia Water, is about living passionately, purposefully and unlocking your full potential through better hydration. As part of the Essentia Nation community, I’ve been able to meet some amazingly talented people that share the same desire which is to do more and not be afraid to let their true colours shine.

You spoke on a panel and performed at Essentia’s Fire Within event. Tell us about that!

It was a pleasure to be invited to participate at Essentia’s event and celebrate overachievement. I was able to share my journey and experiences alongside some other amazing people [Jessica Lukasik, Daniel Patrick, Karam Gill and Derrick N. Ashong], which hopefully inspires others and helps them understand what it means to be an overachiever.  I also was able to share what I love to do, [sing], which was an honour.

Let’s talk about something a little more lighthearted! What are some of the things you always keep in your bag?

I like to travel pretty light. I always have a hydrating face spray for flights and a pair of headphones so I can listen to music and get inspiration when I’m between places. Whenever I go to the studio I always end up taking around 3 bottles of Essentia with me. They are long days and it helps me look after my voice.

“I’m really looking forward to releasing a lot of music next year. Don’t even get me started on the tour!”

Your skin has an incredible glow and appears to be blemish free, please let us in on all your beauty and skin-care secrets?

Sometimes I have good skin days and sometimes I break out. The best thing you can do for your skin is drink a lot of water and eat well – luckily I have Essentia for that.

We’d love to know your hair-care secrets too!

The most important thing for my hair is a little amount of leave in conditioner, I let my curls do what they want to do and give them a good shake through with my hands.

What can our readers look forward to from you in the near future?

I’ve been writing a lot of songs at the moment and working on an album. But I’m really looking forward to releasing a lot of music next year. Don’t even get me started on the tour! A lot of surprises are coming your way!