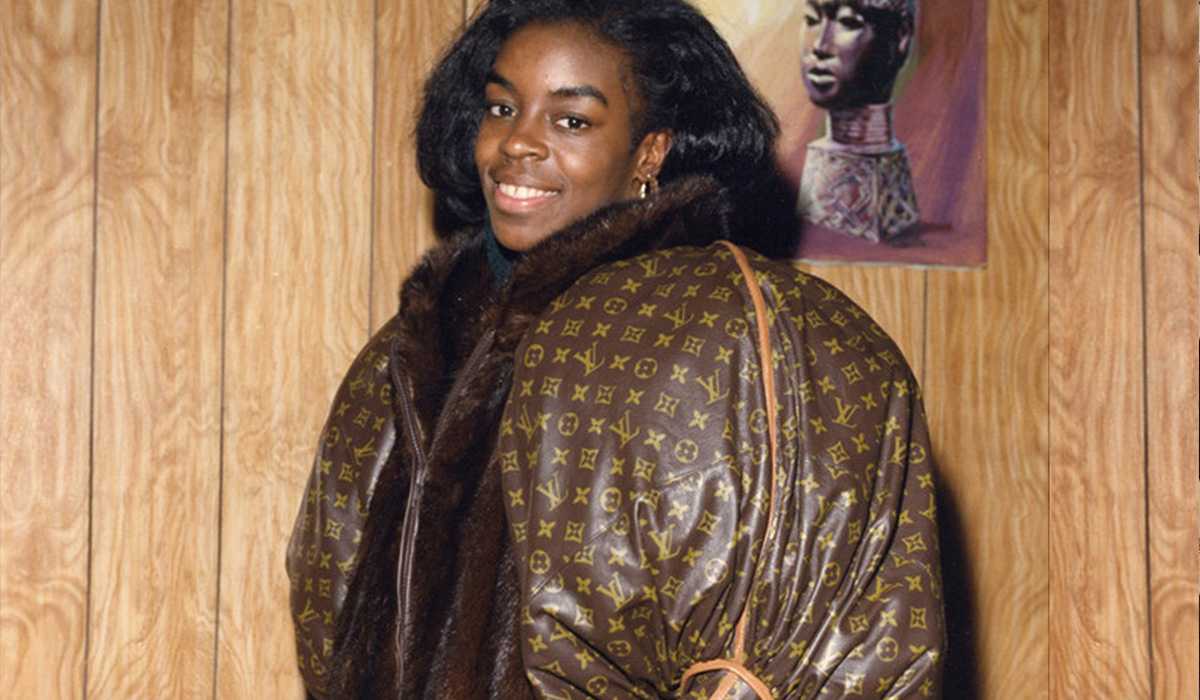 One ultimate style crush of ours is Harlem couturier, Daniel Day, better known as Dapper Dan.

A fashion outlaw and trailblazer all the same, Dapper Dan played a very important role in 80’s hip hop culture. Well before the likes of Riri and Kanye, Dapper Dan was the first to bring designer fashion “to the streets.”

He created custom-made clothing fashioned from rolls of fake Louis Vuitton, Gucci and Fendi prints that he imported from Korea. “Hustlers and street people,” as he says, were his primary clientele, but before you knew it, he was selling his creations to hip hop’s finest. Dapper Dan took 80’s Harlem hustler style into the mainstream, pimping out legends like LL Cool J, Salt-N-Pepa, Eric B & Rakim, Bobby Brown, and even Mike Tyson. It’s said that these hip hop power houses would spend hours at his store on 125th street, which stayed open around the clock, 24/7.

Some of his staple pieces were custom-made tracksuits, jackets and mink and leather coats – he even fashioned the logos into car interiors! “Harlem likes a certain extravagance,” Day explains. “The mainstay are items made out of silk, linen, leather, exotic skins, minks and furs. Those fineries determine your status.”

Dapper Dan’s Boutique lasted almost a decade before lawyers from the luxury brands moved in and brought him to court in the 90’s.

But twenty-five years later, after luxury labels sued his boutique out of existence, Gucci is looking to him for inspiration. The New York Times has recently confirmed that Gucci and Dapper Dan are coming together for a collaborative capsule collection! Not only that, but the fashion label is even helping the legendary Harlem tailor reopen his uptown boutique, only this time, with authentic Gucci fabrics for him to work his magic on. Prior to this confirmed collaboration, the internet was in an uproar over the similarities between a Gucci Cruise 2018 jacket and one that Dan had created many years ago.

Both jackets featured the same puffy sleeves with print branding and fur adornment. Gucci has since set the record straight, claiming the jacket wasn’t a rip-off, but in fact, a homage. And of course, has also announced their upcoming collaboration. I’d like to personally thank this dapper legend for redefining high fashion for the streets, and making it accessible to everyone!