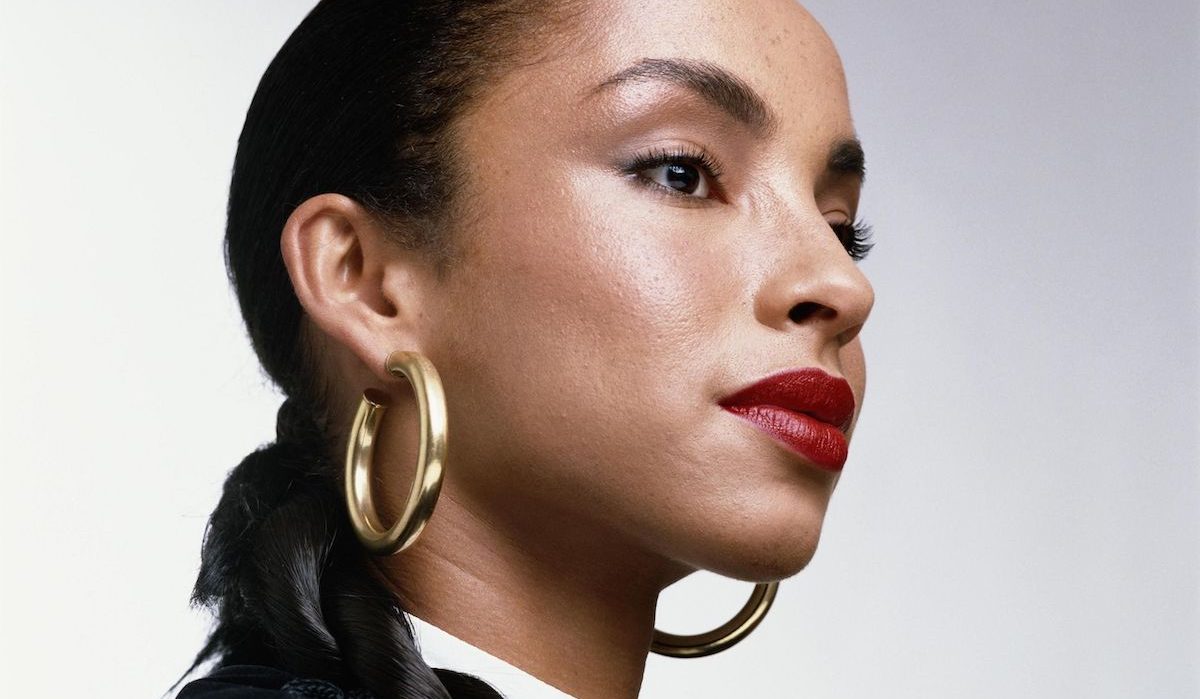 You Know You Want This – A Conversation On Consent

They can be small, they can be big. Sometimes they’re gold and sometimes they’re tortoiseshell. The hoop earring has been a staple in many women’s wardrobes (mine included). Today, women of many demographics wear hoops, but the history of the hoop is a long and complicated one. In the past couple of years, there has been discourse about who the hoop belongs to, if to anyone at all. But where did the hoop begin and how did they get here?

It’s been cited that hoop earrings began with the Sumerians, but throughout history have been worn by the ancient Egyptians, Nubians, Romans, and more. In ancient times hoops were adorned by both men and women. Below a Grecian woman wears hoops (c. 1650), that frankly, I would wear today. That’s the beauty of the hoop, they kind of go with everything for any occasion and somehow hold a different connotation from that of the stud or the drop earring.

When we talk about the hoop though, it’s important to address the implications of class. It’s been said that Julius Caesar is responsible for the gold hoop adhering a status of wealth. How is it then that centuries later it became a status symbol associated with working-class Latinx culture?

Before making that huge leap through history, answers may linger in between. Though I’m not a historian, nor do I have an extensive background in the history of jewelry, some preliminary research showcases significant insight to jewelry trends throughout the 20th century that potentially reveal the politics of the versatile jewelry style.

* It should also be noted that these trends were predominantly Western, though likely appropriated and inspired by jewelry of the Global South as so much fashion has been and is.


1920s earrings, if worn at all, were all about the diamond drops. Decadent and somewhat overdone, there’s no question this was an affluent time for the upper class. But, as we know, the twenties roared until they could roar no more and in the thirties, we saw a significant change in jewelry trends. This is where we first started to see the hoop again. The hoops are smaller, modest. This likely would have been a direct response to lack of resources, as wartime inhibits. They may have been gold in color but were more likely an amalgam of cheaper metals.

By the time the 1950s come around, the Great Depression slowly but surely in hindsight, we see an increase in bigger flashier earrings. Hoops included. World War II had monopolized plastics factories, but by the fifties, there was an increase in plastic, polymer, and acrylic earrings (and pretty much everything else).

This synthesization allows for the democratization of jewelry. When a product is made cheaper and in larger quantities, we can no longer be in awe of the Julius Caesar’s of the world, for we can have it too, or so we can pretend. Costume jewelry inherently mimics that worn by the ruling class. And as a repercussion of capitalism perhaps, we feel momentarily satisfied by adopting fashions of the rich, while buying more and buying more consistently.

In our modern world, we’re used to consuming fast fashion that has been inspired by the hautest of fashion houses. Despite there still being a great divide between the upper and lower classes, many advancements in technology and production have, at least, made the gap appear smaller. Most of us hold miniature computers in our pockets, seemingly the height of wealth and technology: It no longer appears the working class is attached to servitude as in the times of feudalism. We’re free, independent and capable of acquiring our own wealth. And yet, this freedom is mostly a myth, with marginalized and oppressed peoples benefitting much less than those with the privilege of fair skin or wealth.

If you forgot we were talking about the hoop earring, as I almost did, let us cut to 1990s working-class black and brown communities wherein large hoops were embraced wholeheartedly. As a white woman, it’s not my place to tell the significance of the hoop earring in these communities, it is not my story. Unfortunately, what I can say is, that when I wear hoop earrings, I don’t garner dirty looks, neither do I fear being looked down upon.

The blatant racism in considering an item less than because it was popularized by black and brown women is heinous, and yet it occurs. “Ghetto” is often the adjective used to describe hoops. But “ghetto” is not an adjective, it is a noun:  “a section of a city, especially a thickly populated slum area, inhabited predominantly by members of an ethnic or other minority group, often as a result of social or economic restrictions, pressures, or hardships.” So why is it a slur?

In the West, we live in a society in which we’re told we can have it all. The possibilities are endless. And yet, that is a thinly veiled promise that becomes entirely false if you haven’t been born with privilege, be that privilege the color of your skin or the money in your family’s bank account. The myth: the rack of earrings at every store in your local mall. Every color, every shape, cheap, and even on discount. If any of us can have any earring we want, we must be free, we must be equal. Right? And yet a black woman in hoops means something different than a white woman in hoops.

The democratization that comes with technology and production should have meant a redistribution of social capital, and yet systemic racism via capitalism pitted the people against one another yet again. When it comes to who the hoop earring belongs to, I don’t think it can be entirely placed to one group or one background. Instead, the hoop earring should be a reminder that we live in a broken system. The Caesar’s of today, unable to bear a marginalized group claiming and subverting the significance of the gold hoop, made the earring’s previous importance null. Hoops were then rejected by the ruling, white, privileged class. But there is a power to that rejection because women of color continue to wear hoops with pride: that is the power of fashion, and that is the power of the people.