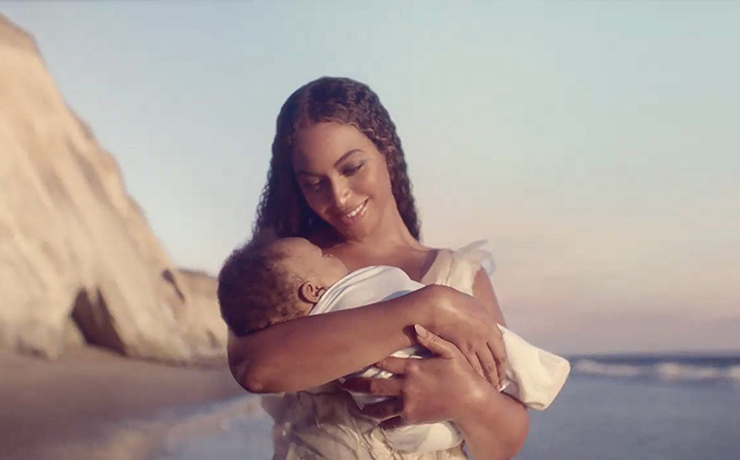 Let the nostalgia set in: Moesha, Girlfriends and more black sitcoms come to Netflix this fall

Beyonce’s Black is King on Disney+ is the pinnacle, the epitome, the essence of the nuance that is black culture.  The visual album to the live-action adaptation of The Lion King on an African prince’s (Simba) journey to becoming King is beyond beautiful! She collaborated with African creatives on music, choreography, visuals, art, and much more. So many black creatives were able to share their part in the making of Beyonce’s “pet project.” She pays attention to the details, even some sculptures featured are art pieces by a black creative Woodrow Nash from Akron, Ohio.

What’s really impressive about this absolute work of art is that Beyonce did her research upon taking up this project with Disney+. She studied and studied to make sure every reference had the correct nuances to them. Her hairstylist Neal Farinah explained the different meanings behind all of her iconic hairstyles on Instagram. On Beyonce’s braided Bantu knot look, she says, “The word Bantu translates to “the people” in 400 African languages and was originated by the Zulu people of South Africa. Zulu married women, Senior women, and men wore topknots to indicate their marital status. The look can also be known as “Nubian Knots”. The middle knot shown here reflects the Egyptian ankh symbol which means Life.” Beyonce’s attention to detail on even hair is so incredible!

Black is King was filmed in multiple locations in the United States and countries in Southern and Western Nigeria including Ghana, Johannesburg, New York, Los Angeles, the Grand Canyon, London, and Belgium. She traveled around the literal world to give us this gift.

If you haven’t watched it yet, it’s a must-see!