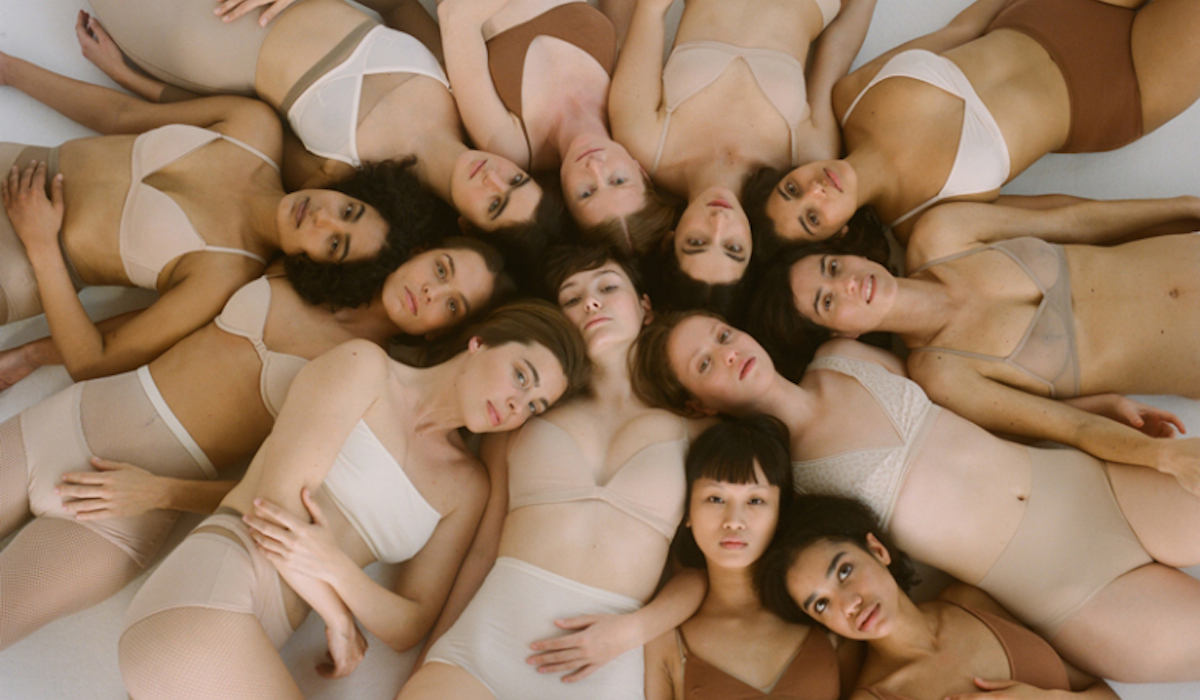 Early on I had to learn how to answer questions such as “what are you?” It may have been innocent, but when I was young, I never understood why someone would ask me that. How someone’s curiosity somehow managed to label me as an unidentified object. I am half Chinese and half Irish, and just like my parents, I was born and raised in Britain. I was never given a reason to question my upbringing, but for those outside; this was unfamiliar and caused confusion about the variety of cultures my household shared.

It surprises people when I tell them I was brought up in the UK; they expect me to have grown up in China and forget all about the other culture that I belong to. They take one look at my features and decide that Asia is the only place acceptable for me to associate with, the only cuisine I should be eating and only home I should refer to. At first, this made me feel like I was neglecting my heritage, causing me to question my identity.

“People instantly assume my mother is the Asian parent, not my father. ‘Oh, that’s unusual’ is the reaction I’m typically met with. But why is it unusual for a white woman to marry an oriental man?”

Explaining my background to people can, at times, be a long process. People instantly assume I’m from anywhere other than Britain, and that it’s my mother that’s the Asian parent, not my father. “Oh, that’s unusual” is the reaction I’m typically met with, but why is it unusual for a white woman to marry an oriental man? My parents were often asked if they were babysitters and my sister was once mistaken for my mum while our actual mother stood beside her.

When I was younger it didn’t ever occur to me that I could look different from my friends and their families. It wasn’t until I was called “dark” by a boy at my school that I realised my skin was a different colour and my eyes weren’t the same shape. As I got older, I couldn’t help but notice the comments thrown without any concern for my feelings. “Take another one; I look Chinese in this photo.” “Can you even see when you laugh?” It was never a personal attack, even though sometimes it felt like it, it was their lack of knowledge that left them unaware of the words they said.

“I felt like I was either too white or too Asian.”

I found myself in various social groups throughout my life. I didn’t know how to be myself for a long time, so I adapted to my peers and their interests. I felt like I was either too white or too Asian, I didn’t think it would be socially acceptable for me to like the music or fashion I did, because I thought people might assume I was hiding my identity to fit in.

I knew of groups who would only hang out together because of their race and background. Certain individuals told me I should stay with my kind: the minority of biracial kids that never really expanded their circle. I didn’t want to feel limited, and choosing friends based on appearance wasn’t something I was interested in.

Despite this, I wouldn’t change the way I was raised. My parents worked hard to make sure their children didn’t miss out on anything: celebrating British and Chinese traditions, eating an array of foods, and watching foreign films with my grandparents were all memories that formed my childhood.

Coming in with fortune cookies for my school on Chinese new year made me popular around the playground and learning how to cook “real” Chinese food brought the generations of my family closer together. Growing up in a predominately white area made me welcome the minority communities more and helped me develop compassion and connections with those who had similar struggles to my own. I discovered traces of black, white and Asian cultures that were relevant to my everyday life; incorporating these interests helped shaped my views and allowed me to respect myself.

“Even though there are many interracial families, we are expected to choose a side and become that single race.”

I’ve realised I don’t belong to one race, and it’s perfectly reasonable for me to identify with all the cultures I’ve grown up with. I feel as though society still puts pressure on us to fit into a specific box, even though there are many interracial families, we are expected to choose a side and become that single race. When I became aware of who I was, I became proud of where I came from; I didn’t feel the need to impress others to feel accepted. I believe it’s important to remember our background and learn our history, to share connections with those who may seem distant and highlight the inclusion of all people.

photos by Carlota Guerrero for Oysho