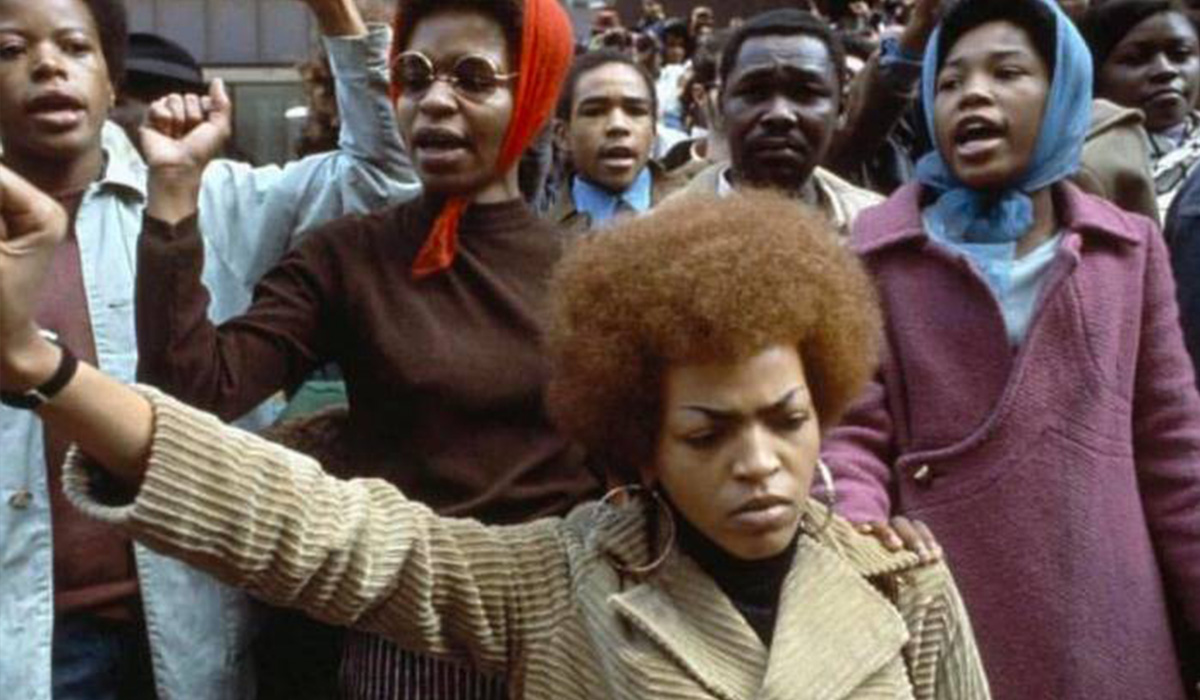 Do a face mask & get over your ex

Ladies, let’s raise a glass to us. I mean, it’s hard to be a girl. Example: I just spent $60 on an airbrush foundation. Have you ever heard of a man spending $60 on a product that promises to leave skin with a natural, luminous glow, perfecting pores and basically making your face shine brighter than the Chrysler building? Nope, because this is irrelevant for men. They don’t give a shit and will probably spend that on beer. Ah, the joys of womanhood.

So, in 2017, while we’re busy killing it in our careers, looking hot, managing relationships, etc., why aren’t we given the same treatment and respect as our male counterparts?

Historically, when American women want change, we raise our arms in protest. In January, over 2 million women worldwide came together for the Women’s March. Hundreds of thousands marched in Washington D.C., New York City, Chicago and Los Angeles, among others. In a sea of pink, these nasty women stood in solidarity to fight for reproductive, black and civil rights, among others.

And more recently, women across the country participated in “A Day Without A Woman,” organized by leaders of the Women’s March. Organizers called upon women to boycott work or school and spend the day doing community service instead. Cause since we’re not getting paid equally….let’s fight back and demand more.

Another topic that’s been heavy on my soul – over the past couple weeks our social media feeds have been flooded with women’s sexual harassment encounters of the past, giving birth to the #MeToo movement. It is deeply disturbingly to me that this topic, sexual harassment, has only just become a “trending” topic. It’s not like this is something new to our generation, or our parent’s generation, or even the generation before. Although I think we are moving in the right direction and that this movement has brought a fresh lens to the issue, I’m still very bothered that it has taken this long for people to see the severity.

Moreover, I’m bothered by the volume of men who seem to be taken back by the number of #MeToo hashtags showing up in their feeds. After all, it is our male coworkers, managers, friends, blue collar workers, etc., who present us with the ammunition that has been fuelling these Tweets.

It took a Hollywood pervert to bring the issue back into the media’s spotlight, but I guess I can put that atrocity aside and see the bright side here. The bright side is that women who once felt silenced are now speaking up and taking a stand! Noa Jansma for example, a 20-year-old student from Amsterdam, has experienced everything from wolf-whistling to being asked for sex , when just

walking down the street. Sound familiar ladies? Jansma found a novel way of calling out these men who harass her by taking selfies with them and posting them on Instagram. She opened the account @dearcatcallers and started posting the selfies along with a caption stating what action the man had taken and what they had said to her. The goal of her month-long project was to “create awareness about the objectification of women in everyday life,” she said, and by taking a photograph with the person who was objectifying her, she “reversed the power rati o.”

Sadly, but not surprisingly to me, many of the men she photographed were proud to have been asked for a picture. I’m happy to see the direction with which this is all moving now. Women like Noa, and the multitude of females coming forward to speak about their experiences, are showing the world how strong we can be, and that we are ready to put an END to violence and sexual harassment against us. Noa is urging other women to share selfies with their “cat callers,” to show that the issue is a global phenomenon, and I wholeheartedly applaud her efforts.