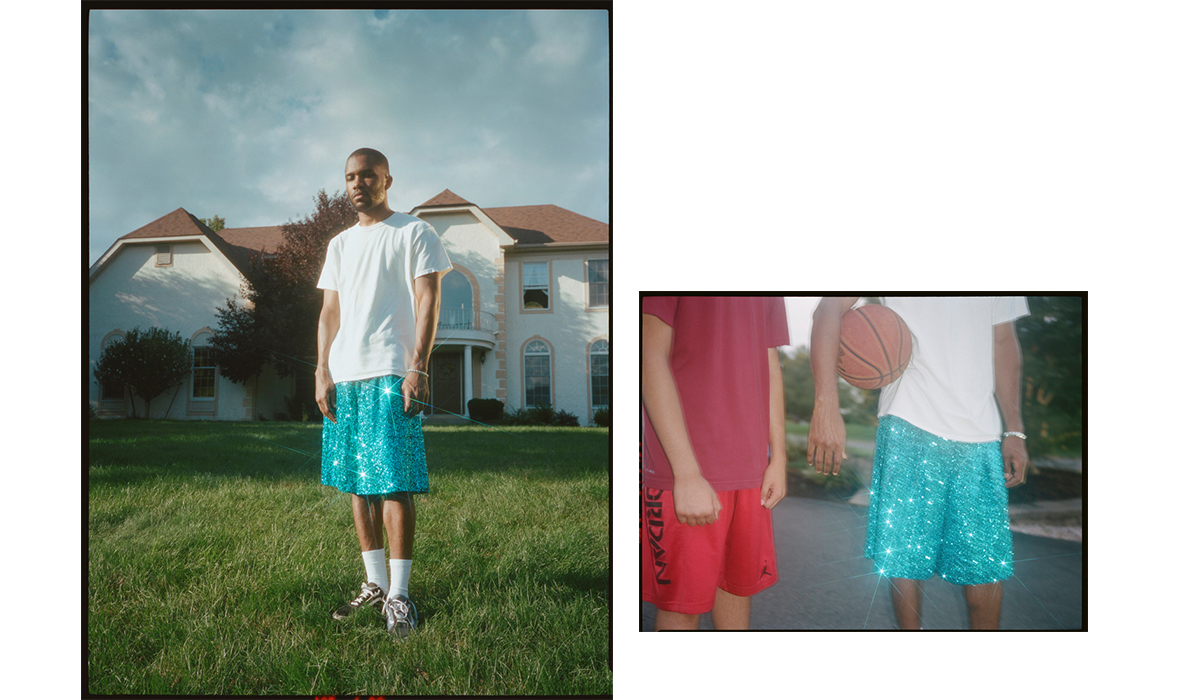 Halal Cosmetics | What It Is and Why do Vegans Love It?

For a long time now, the popular genres, Rap and Hip Hop have been characterised by black hypermasculinity, with ego-fuelled lyrics that aimed to ‘show off and show out’ the luxurious and flamboyant lifestyles in which rappers lead. Rapper pioneers and legends; Biggie Smalls, Nas, Busta Rhymes, DMX  and 50 Cent all had our heads bobbing to hits like Juicy, Ether, Break ya Neck, Ruff Ryders’ Anthem and P.I.M.P– arguably some of the most influential music in Hip Hop, breading a culture of aggression and leaving its remanence in the perceptions of black men. That is, until now. Over the past century, the ‘tough guy’ persona in Hip-Hop has taken a backseat, giving way to a more fluid culture, a different narrative, one which embraces the emotions and complexity of male artists in Hip Hop. Rappers such as LilUziVert, Young Thug, Jaden Smith and of course the pioneer of soft-boy culture*, Drake, are some of Hip-Hop’s most prominent rappers today, and all seem to be a part of this new fluid era. No longer is it as much of a taboo for a man to embrace his femininity, as it was circa 80’s/90’s Hip Hop. One of the many shifts in Hip-Hop culture has shown itself through pop culture.

The Therapist, a YouTube series exploring the minds of Hip-Hop’s popular rappers happens to be my favourite. Hosted by Dr. Siri Sat Nam Singh, a Marriage and Family Therapist, the show delves into mental health and the darkness of the music industry, as well as the often difficult backgrounds that artists have faced- particularly black men. A particular episode that stood out for me featured Hip Hop veteran, Joe Budden. Infamous for his anger, Budden talks to Dr. Singh in search for more positive ways to deal with his emotions. Amongst other things, Budden discusses childhood and the B.E.T Migos incident; “I’m blunt, I’m insensitive, I’m not filtered, I’m not censored”, said Budden. Delving into his childhood, Budden expressed feelings of disruption, of needing and not having and knowing that things should be different from what they are. He also expressed the anger he held onto after a violent incident he encountered with his brother; “it was through therapy that I realised how much anger I held towards him”.

As conversation unfolded, it was quite refreshing to hear Budden’s ownership of his own toxic masculinity: “[when enraged] my behaviour is nothing but detrimental to me. I will hurt my myself, I will hurt others, I better call my mama.” However, most refreshing of all, was seeing the process of a black man, healing another.

The likes of Rolling Stone and Fader magazine have picked up on this narrative. These magazines offer a more “stripped down” lens of some of our favourite trapsters, giving us insight into a more wholistic view of them. More colour is being used, less heavy chains are featured, more expressive faces are apparent, aggression is no longer the default emotion. The dangerous single narrative is being challenged.  Hip hop will always be loud, out-spoken and sometimes aggressive but that’s not all it is. At least not anymore.

*soft-boy: a slang term used to refer to an emotional male/ A male who wears his heart on his sleeve.