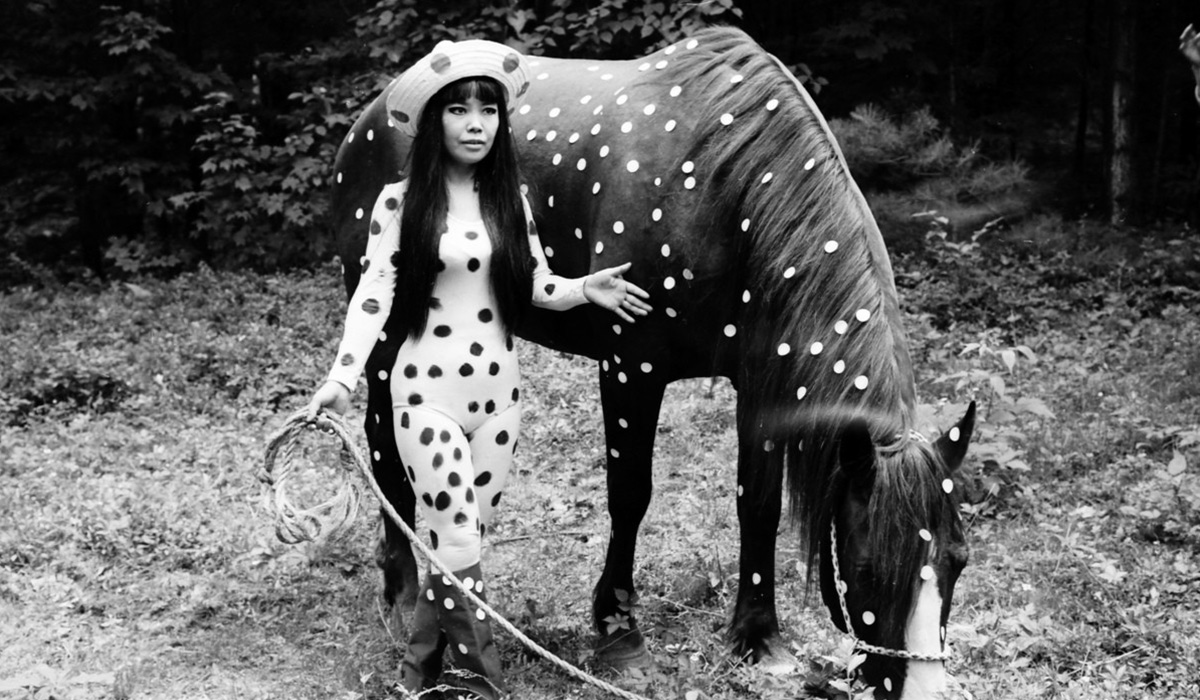 You know the infinity mirror rooms in museums that seem to be trending on Instagram? They’re really colourful and make you feel kinda immersed in them? Well, that concept was actually created over 60 years ago by Japanese artist Yayoi Kusama. Born in 1929, Kusama has worked in a variety of media including painting, sculpture, art and installation. She’s established herself alongside artists like Andy Warhol and Claes Oldenburg, and her exhibitions have appeared in museums around the world including the MET and The Whitney in NYC.

And now, you can see Kusama’s mirror rooms in real life. From now until Jan 1, 2018 The Broad, Los Angeles is hosting six infinity mirror rooms, as well as large scale paintings, sculptures, and more, in honor of Yayoi’s career. The exhibition has already broken the attendance records with 14,000 visitors during the first week at The Hirshhorn Museum’s in Washington D.C.. It is reported that Yayoi’s rooms were inspired from her own hallucinatory visions, as she has suffered from mental health problems. Her trademark use of repetition, polka dots and psychedelic colors has made her one of the most influential female painters and sculptors in the world.

Organized by the Hirshhorn, Yayoi Kusama: Infinity Mirrors will embark on the most significant North American tour of the artist’s work in nearly two decades. Following its Washington, DC, debut, the show will travel to five major museums in the United States and Canada
Coming to a City Near You: